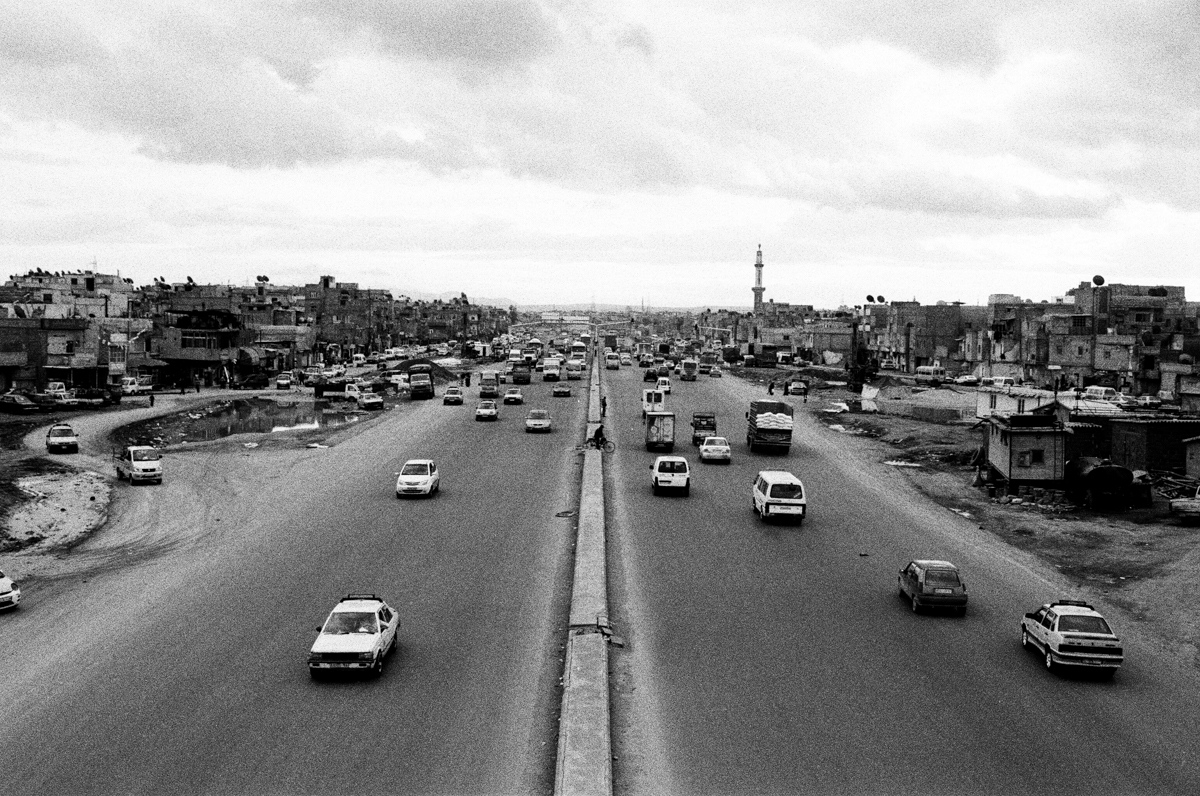 The southern highway, named after Hafez Assad, defines the border between Damascus and the countryside. Slums however are on bothsides, before there was a highway here, there were homes of "collective violation". Damascus, 2010 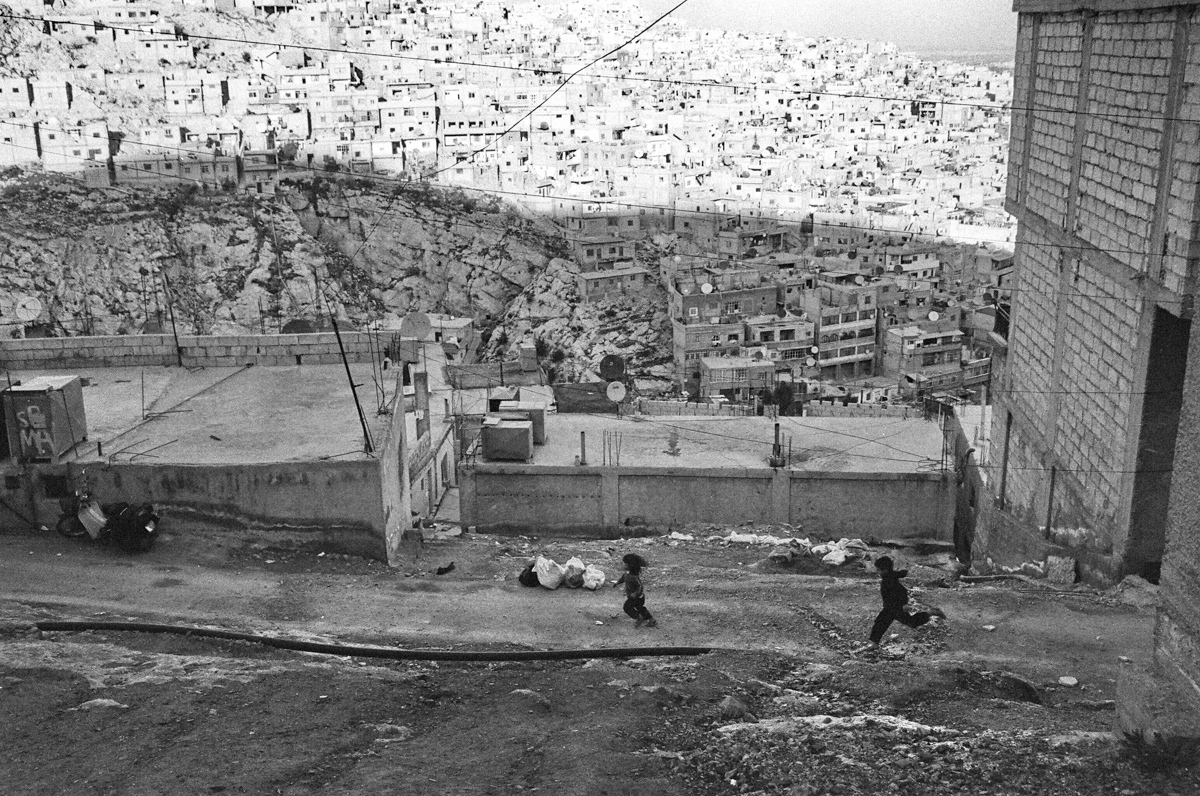 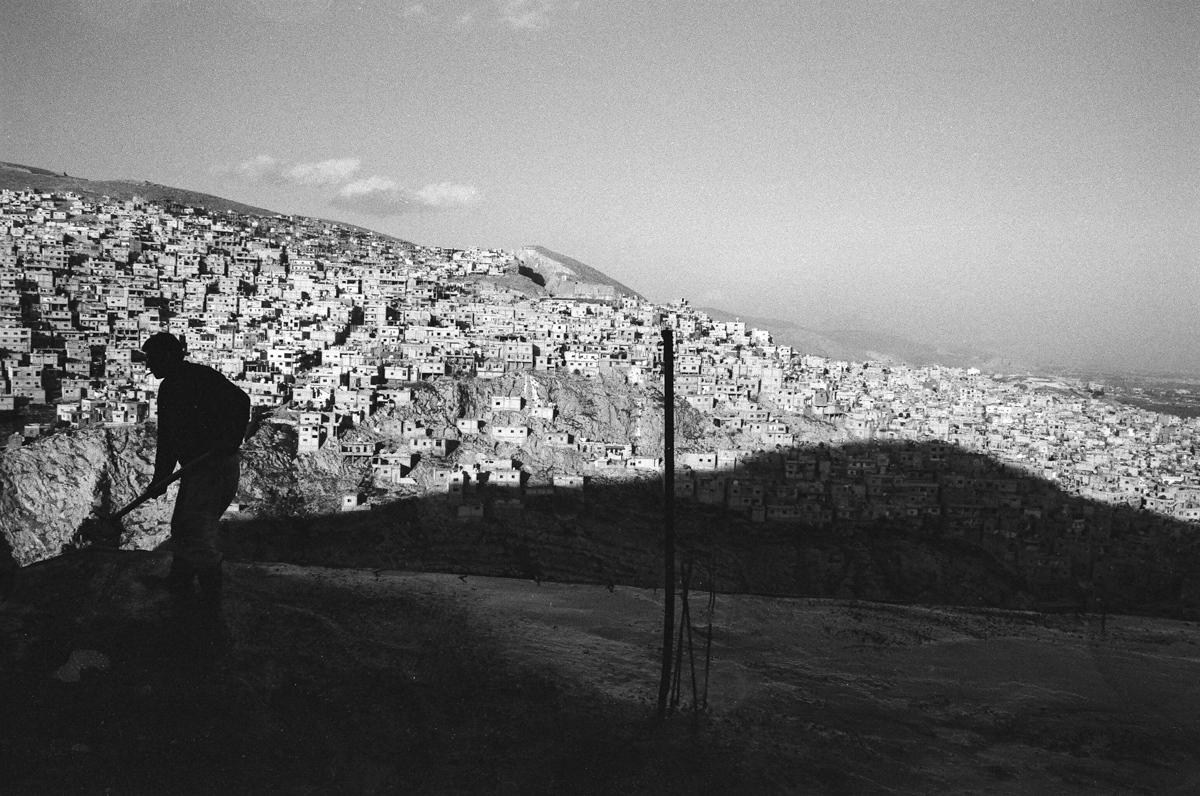 Adding another floor, expecting to loose half of it to demolition. Damascus 2010. 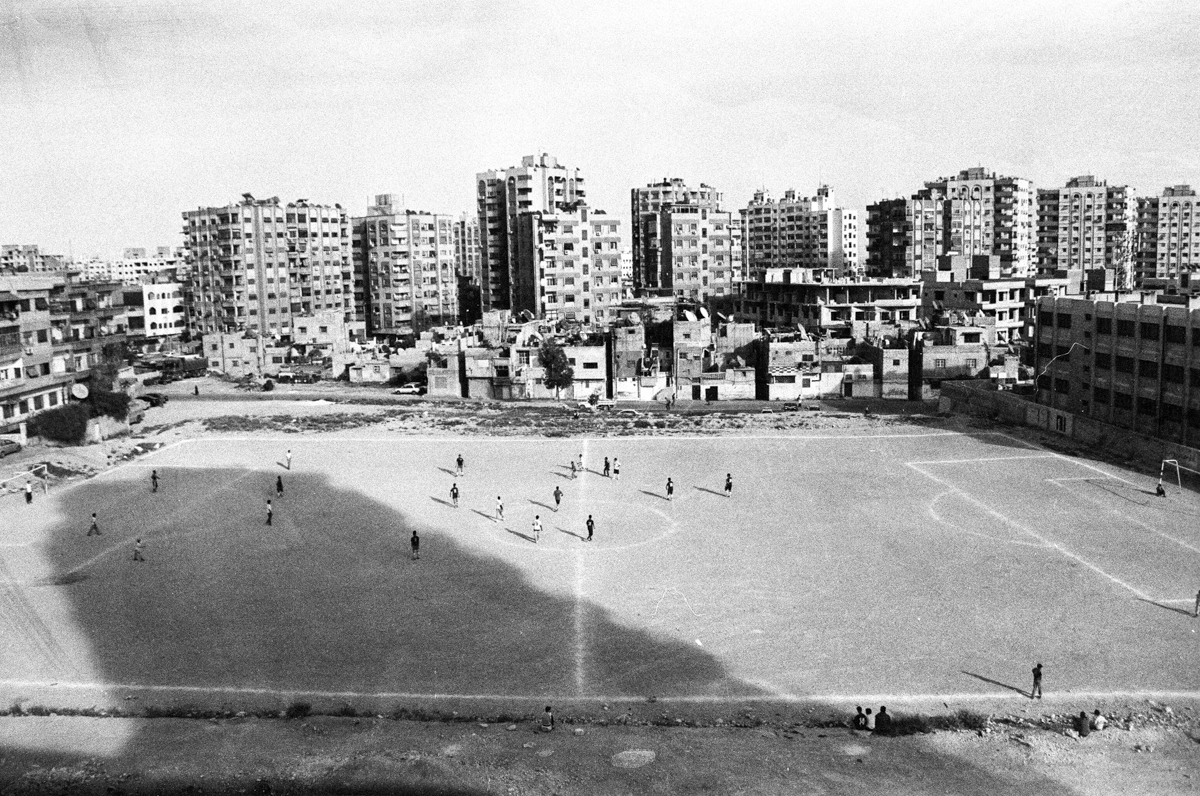 Urban design priorities that the government never quite got right. Damascus 2010.
More than 2 million people moved to Damascus during the decade after 2000, and most of them moved into slums on the outskirts of the city. The winter of 2007 was Syria’s worst recorded drought in 40 years, and the following year the government reduced its subsidies of fertilizers and fuel for farmers.
The combinationof harsh policies and severe weather led to the impoverishment of thousands of families, who moved from fertile northeastern Syria to poverty belts around cities. These areas were officially named
“areas of collective violation”. By 2010, almost half of the residents of Damascus lived in slums. Many had day jobs is central Damascus but In the evenings they go back to their own slapdash houses, the homes theyhad built in their “leisure time” during weekends and official holidays, without running water or septic systems.
Stone after stone, house after house, the people of the slums confronted the city’s clamorous
machine, unarmed and unprotected before Syria’s new realities. 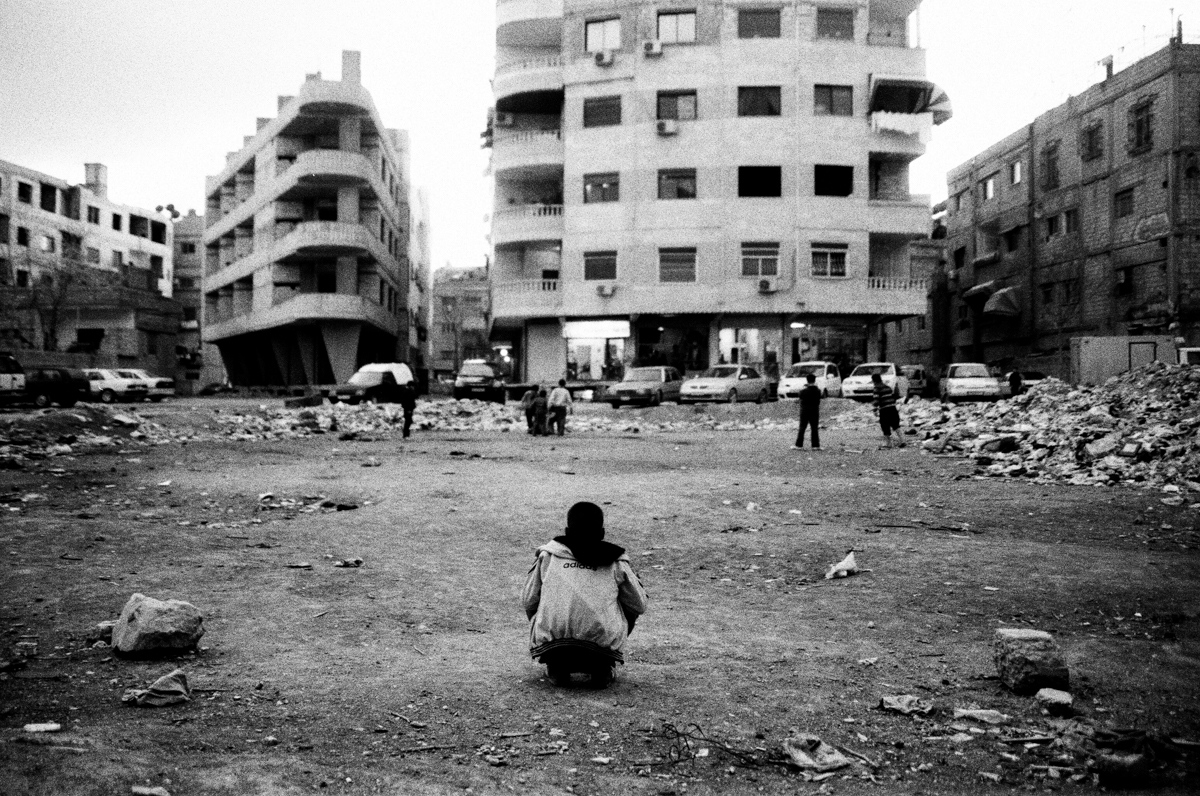 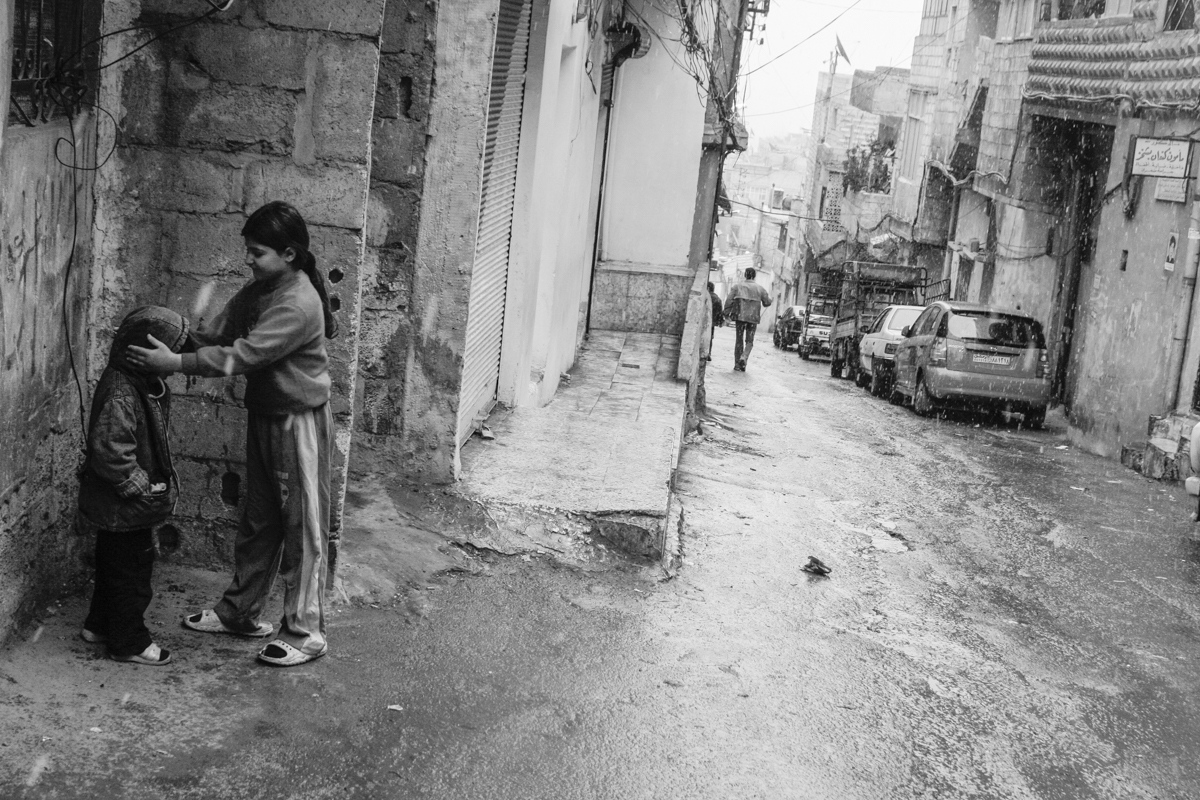 Sister getting him prepared for the snow, Damascus 2010. 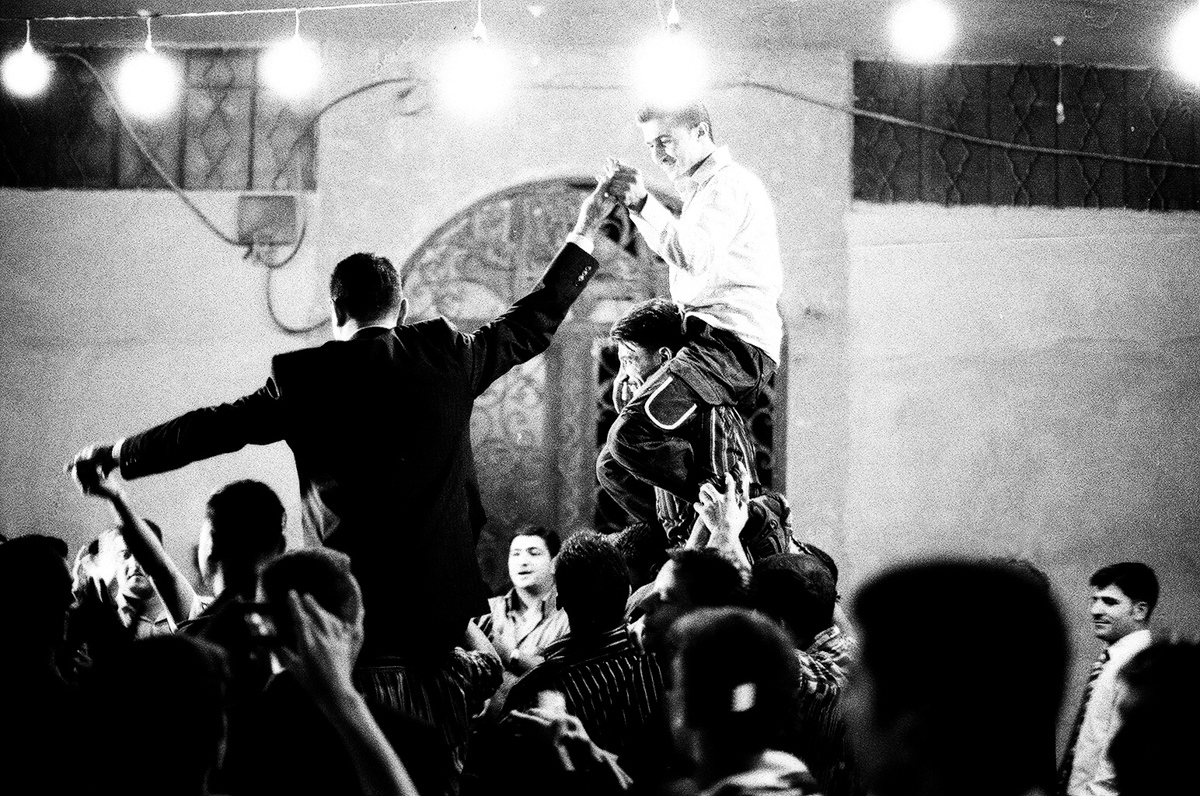 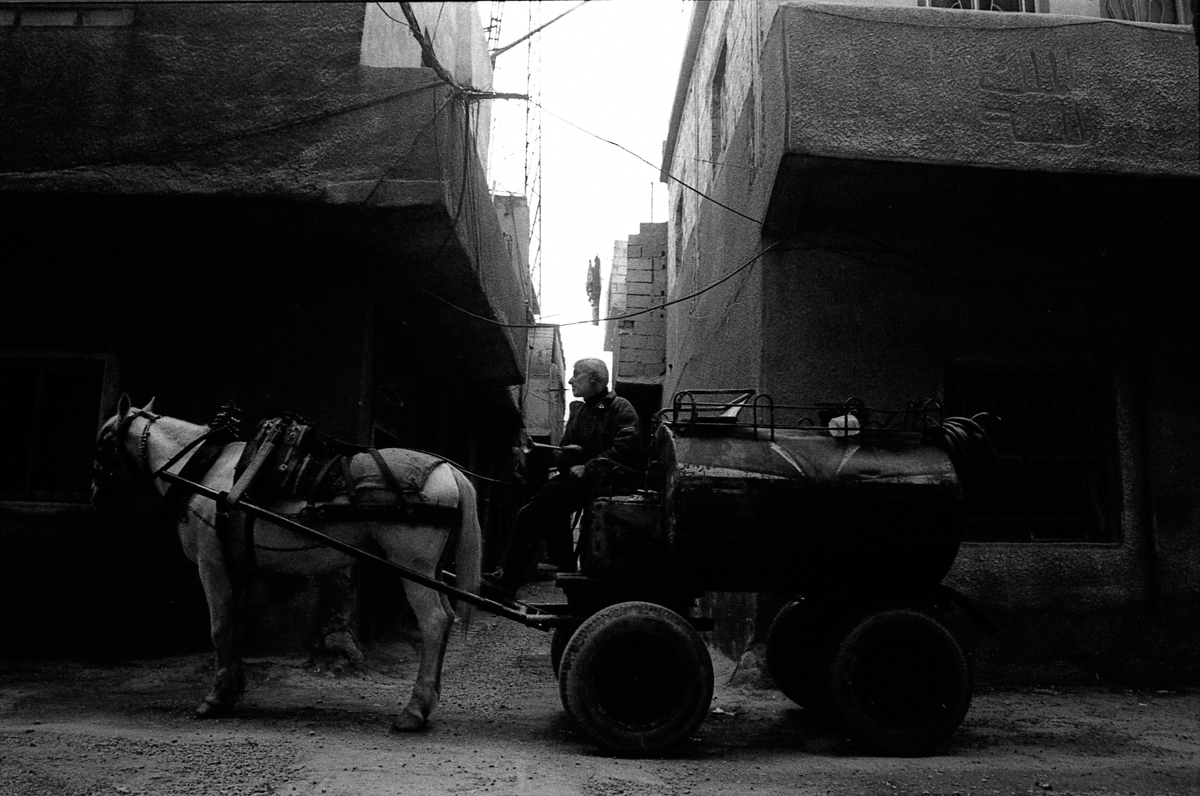 Deisel wagon, deisel is the main fuel for heating and erragation in Syria. Damascus 2009 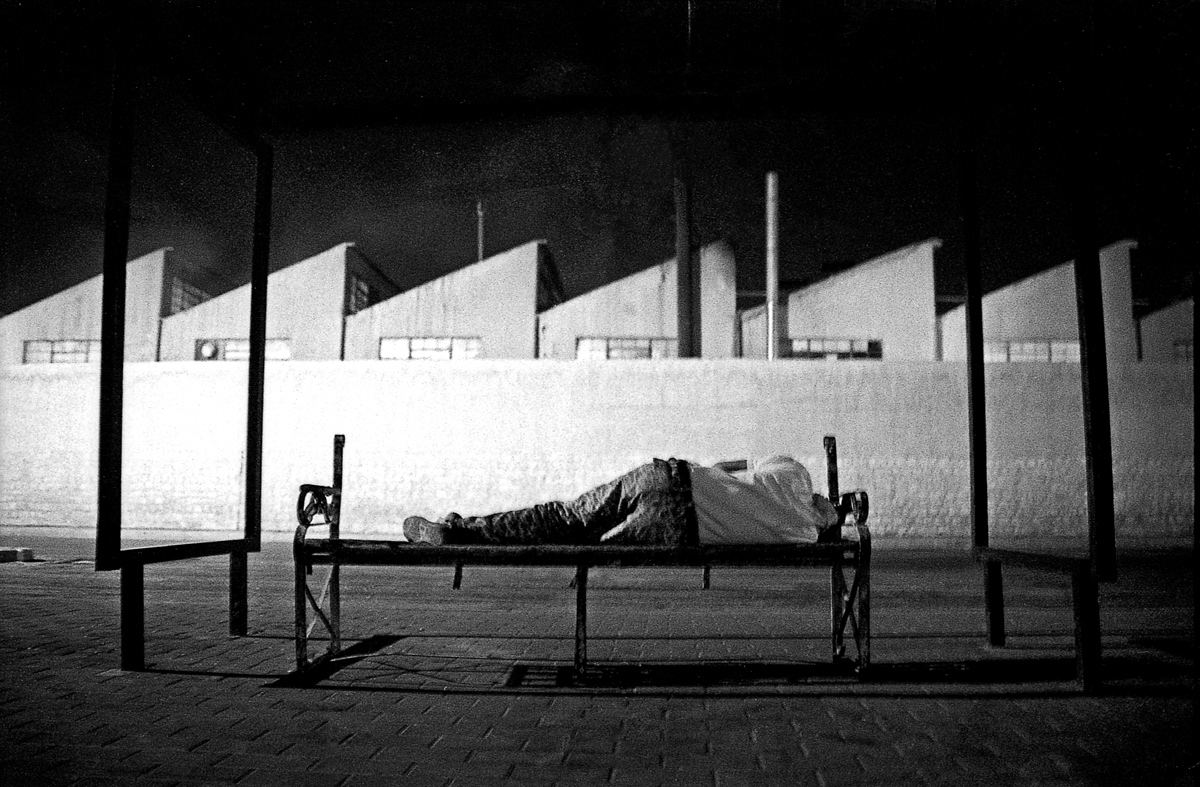