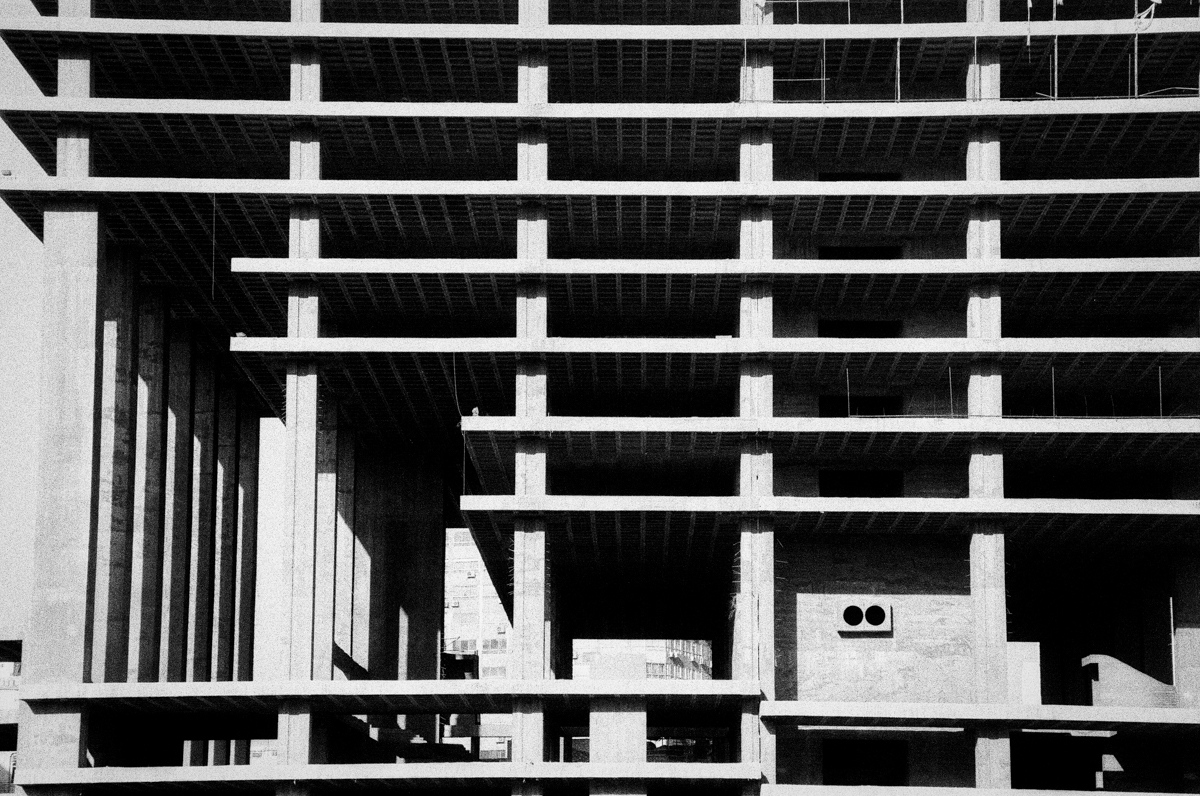 The plans to build a massive development in the center of Damascus were laid out in the early
sixties when Al-Baath party usurped power in Syria. The construction of a mall, popularely
known as “Yalbugha”, began in the early seventies. The attempts to finish it extended over
four decades without much visible progress to the bare building. Successive local administrations attempted to get the project done, but it remained a huge empty castle in the city’s center.
That the mall and the Al-Baath party had developed simultaneously made the building a
screaming symbol of unacheivable big dreams and broken promises. And because this
void was surrounded by historical sites, destroying it without also damaging the country’s
heritage was impossible. A structure that could never be finished could never be removed.
At the beginning of the new millennium, creating a suitable environment for foreign investment
became a priority for the Syrian government. Thus, after years of state controlled
urban planning, government policy changed to allow the private sector to enter the market.
Thousands of construction jobs were created, including those at the Yalbugha mall. 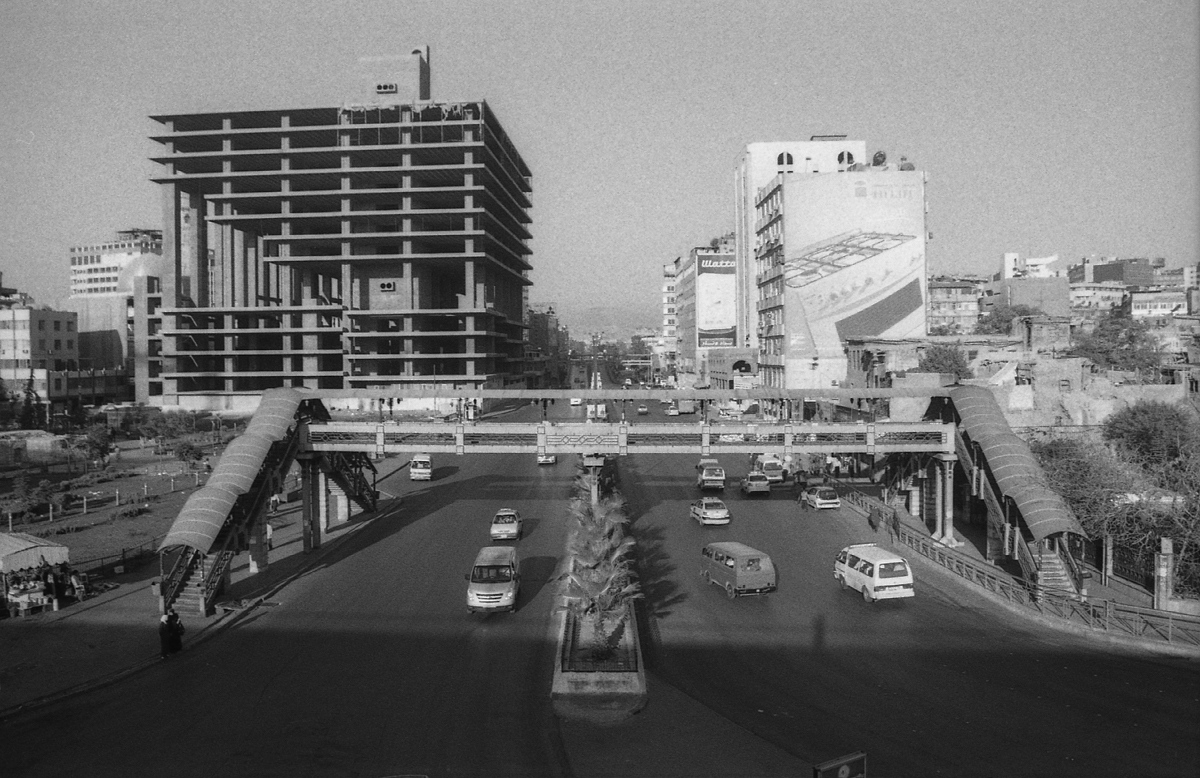 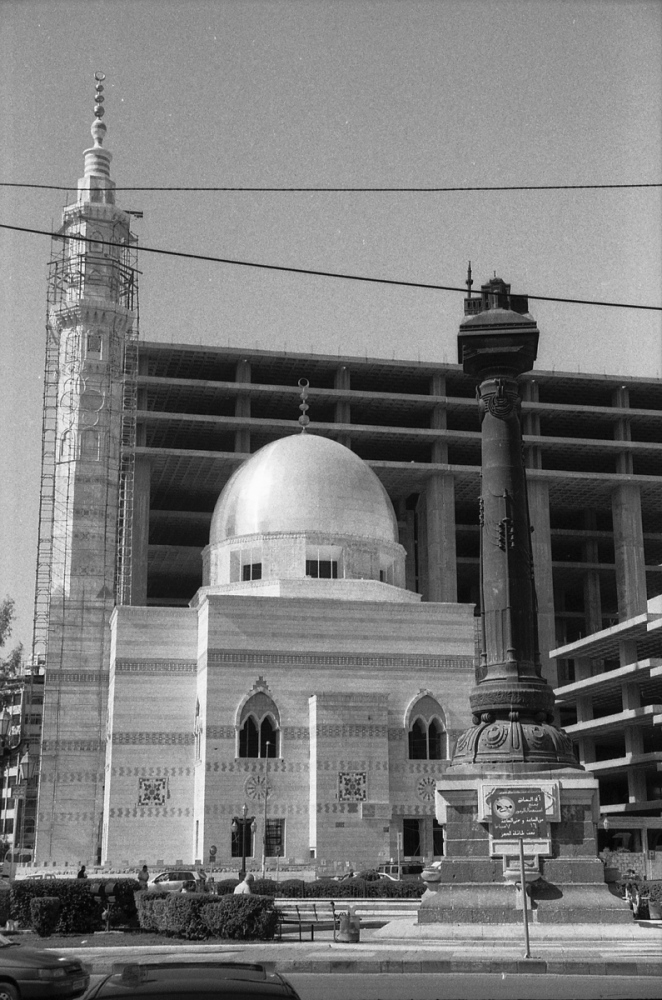 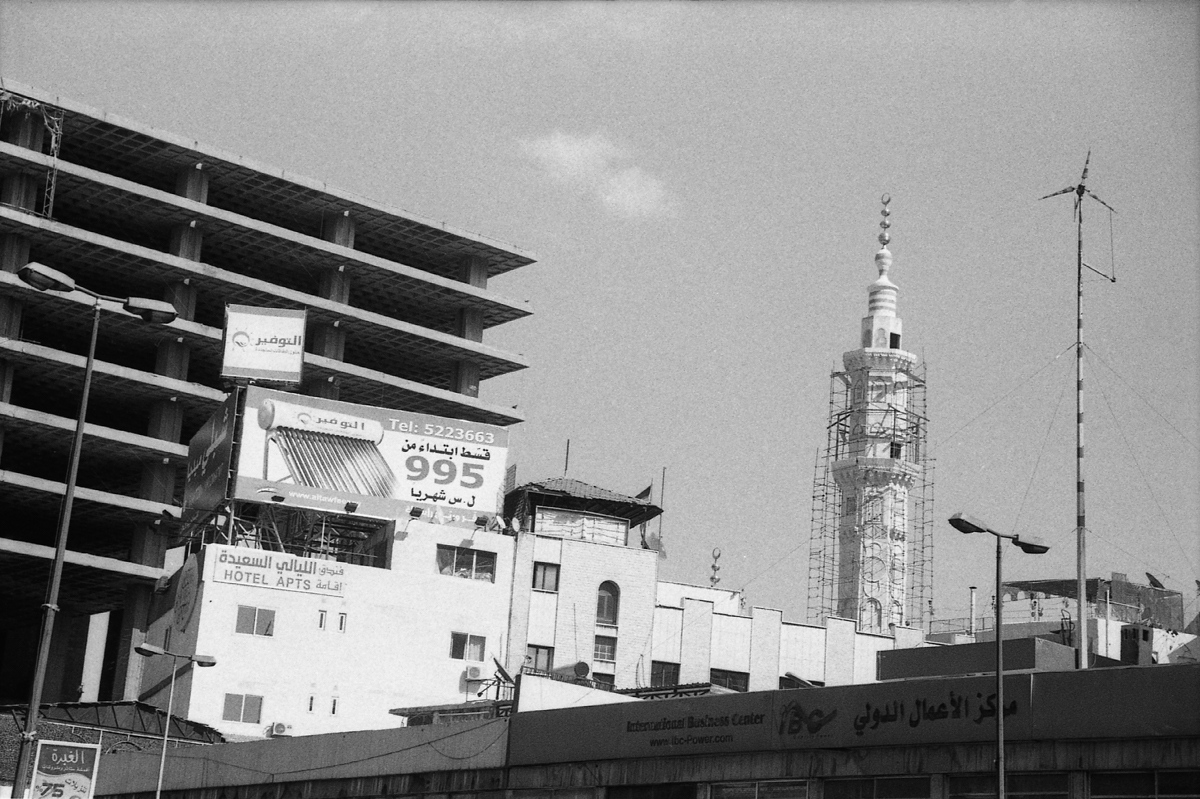 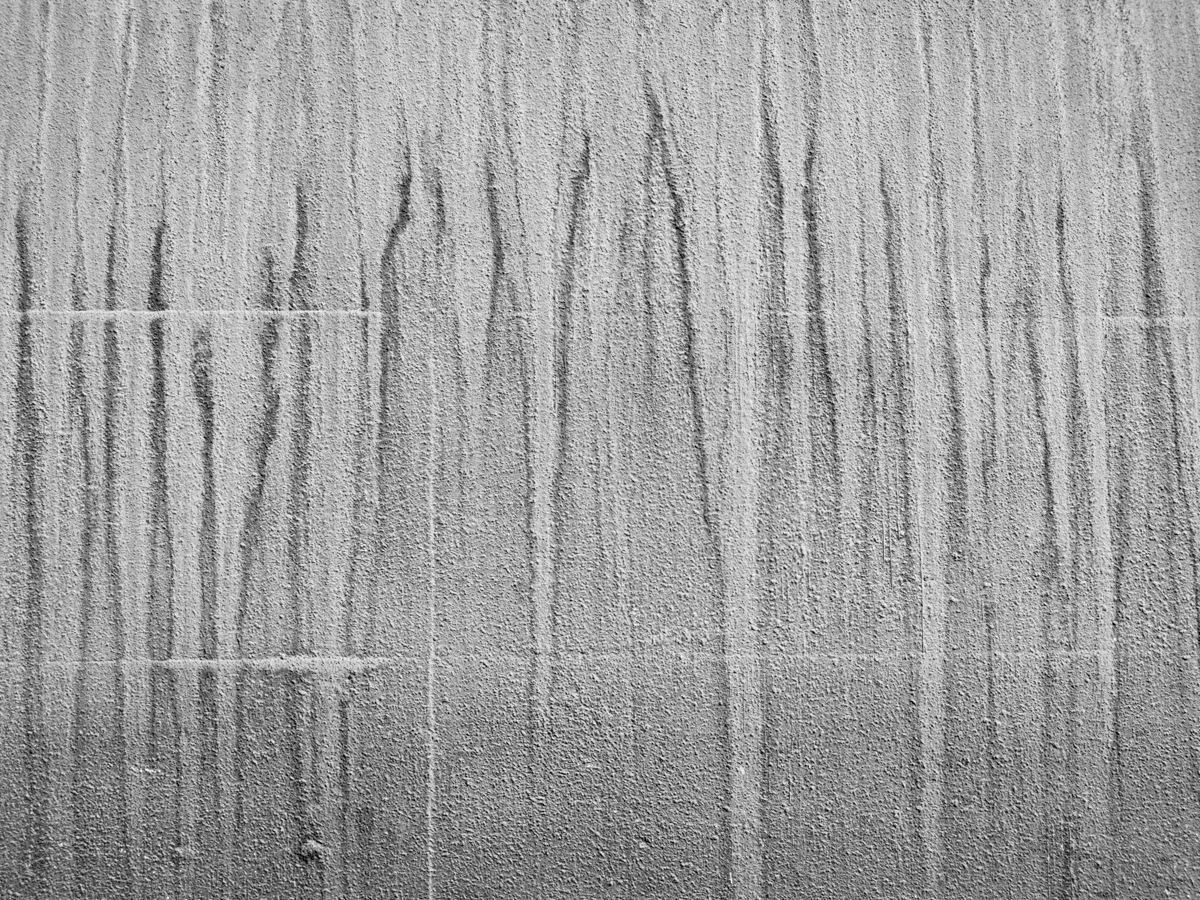